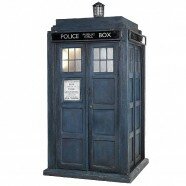 Adventurer Misadventures: The Doctor of the Opera

Because I am a strange creature of many odd whims, one day I decided “You know what would be hilarious? A mash-up of Doctor Who and The Phantom of the Opera.” 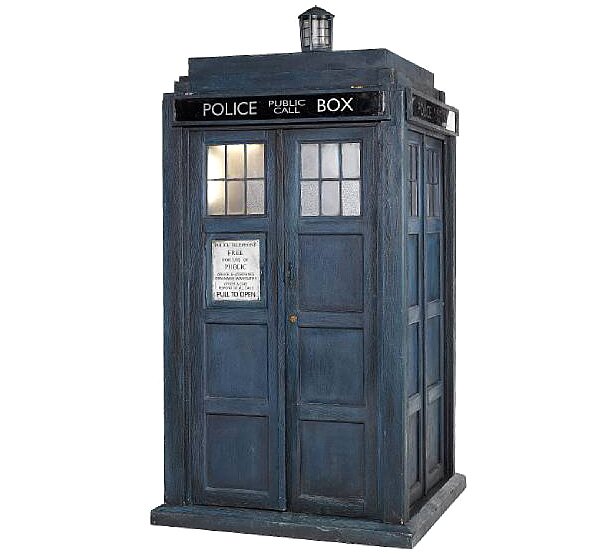 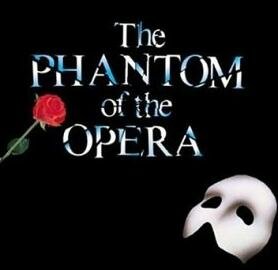 To date I have run this scenario four times, but hands-down my favorite moment occurred the first time I ran it.

The characters for the scenario are as follows:

TEAM PARIS:
Gaston Leroux, Raoul Lamont, and Christine Russeau, (the man who wrote The Phantom of the Opera, and a stagehand and singer based off of Raoul and Christine from the story).

Essentially, Team Tardis lands in the Paris Opera House circa 1908. When they do, they hear a piercing scream: a monster has attempted to kidnap Christine and Raoul was injured fighting it off! Gaston LeRoux explains that three girls have gone missing from the chorus. Naturally, the Doctor flashes some Psychic-paper ID and Team Tardis and Team Paris set off into the vast cave network under the Opera House trying to chase after the creature.

They catch up to it pretty easily.

I’m not exactly an expert monster designer. What they were after was basically a tall alien with big eyes and ears (but no mouth) and extremely long legs. It liked to bounce. It was something of a mashup between a grey alien (except it was blue and white) and a bunny rabbit. Anyway, not the point.

The point is that our intrepid heroes walk into a large cavern and Alien Bugs Bunny starts bouncing off the walls to knock them down. This is a Doctor Who story, so the alien grabs Rose, dumps her in a cave opening high in the cave wall, and then starts bounding down back to kick the snot out of the Doctor, Jack, and Raoul (Gaston and Christine having wisely gotten the f#%k out of the way).

Jack, being played by a not-at-the-time-but-soon-to-be-friend of mine, decides he’s going to jump the thing and ride it, rodeo-style. He makes the rolls. Also, the idea of Jack Harkness riding an ornery bouncing alien-bunny-thing is so hilarious, I would have probably let it happen anyway.

Alien Bugs Bunny, actually named Eeryk, is none too pleased with this arrangement and manages to seize Jack with his long arms and hurls the ex-time agent straight at Christine.

The Doctor, not wanting Christine to be hurt, shoves her out of the way and gets glomped by flying Jack instead. Jack, naturally, lands on top of the Doctor and smirks. The Doctor is less than happy, but before he can get up Christine blurts out, “Oh, Monsieur Jack! Are you all right?”

Jack’s player grins widely and says “We could use a third!”

That was when I knew we would be fast friends.