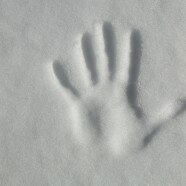 Every roleplayer has had one of those moments where a sensible little voice inside their brain goes “That’s the stupidest thing you could possibly do!”

The most important way to distinguish between a Good Roleplayer and a Bad Roleplayer is to determine if this voice is followed by a second voice saying “But it’s in character, so I have to do it!” If the player has the PC go ahead and do the dumb thing, well, they’re sticking to character, and my hat’s off to them.

This is the story of how Valeria de Valfierno (a Pathfinder-style Varisian Rogue)–through bad rolling and the divorcing of Player and PC knowledge–died a horrible, frostbitten death. 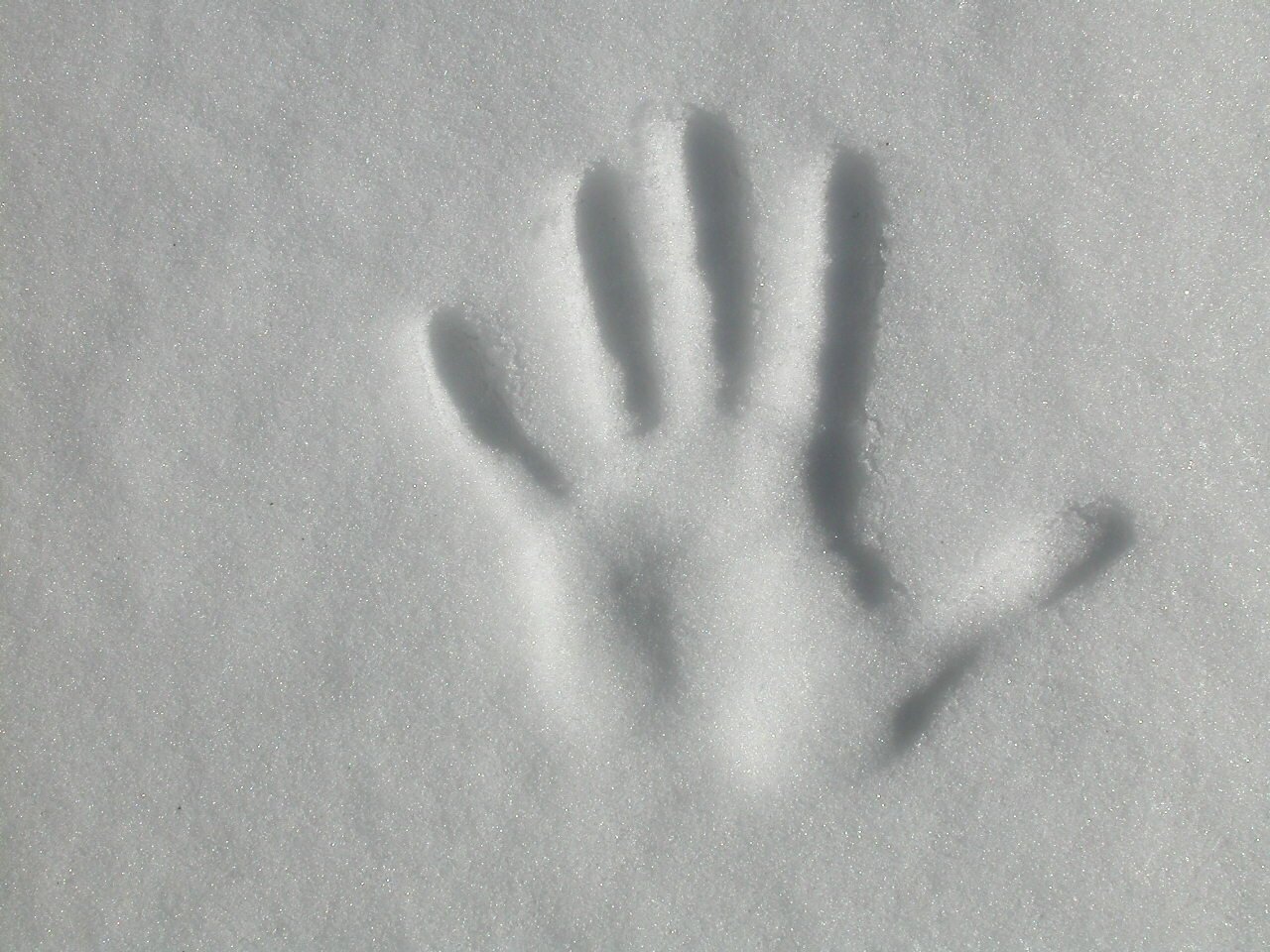 Our group of PCs, Cailean’s Aces–Valeria, Isern (A Dwarven Cleric), and Jerek (an elf Ranger)–had just struggled through a bloody fight with an illusion-casting Rakshasa and Val and Jerek’s terrible Will Saves. The bodies of the Rakshasa and his servants had nothing on them (much to Val’s frustration), and so the Aces proceeded deeper into the Rakshasa’s lair to discover three locked chests. Val, grinning from ear to ear, busts out the thieving tools and basically says, “Stand back! I’ve got this.”

Meanwhile, Jerek is pissed off. Because the Rakshasa was casting illusions he inadvertently performed an Evil act which made the Good magic eye his god had given him shatter in his skull causing Con damage and, you know, the loss of an EYE.

This isn’t the first time said eye was lost. First his God was pissed off about his drinking and womanizing and took it plucked it out, making said God the toughest A.A. sponsor EVER. The second time it was eaten by a Priest of Ur, but it grew back–after Jerek ripped the eaten one out of the dead Ur-Priest’s belly and tried to get it put back in. . . .

Anyway, Jerek is ranting and raving about how his God was a jerk, and how the God wasn’t helping, he was just a meddling b*stard who got his kicks hurting Jerek every time Jerek didn’t play by the God’s rules, et. cetera. Isern, a much wiser fellow, warns Jerek that he shouldn’t be badmouthing any God that way. . . .

This is all going on while Val is trying to concentrate, I totally blame the argument for distracting her and causing what happened next.

Val, being a cautious thief, checks each chest she’s working on for traps.

First chest: The roll is successful; the chest is trapped.

Second chest: The roll is successful; the chest is trapped.

Player logic dictates by this point that all the chests are going to be trapped.

I, as a player, weep mentally. Val turns to her still-arguing pals and says “These two chests are trapped. This one isn’t. I’m going to work on it first.”

Naturally, as she attempts to disable the lock, the trap activates; Val has to roll a reflex save. I think “No problem! She’s a Rogue! That’s by far her best saving throw! What could possibly hap–”

The die comes up with a natural three.

Valeria de Valfierno gets hit full-on with some Caster Level 18 ice spell and takes over double her hit points in damage. As described by the GM: “There’s a click and violent blast of cold as Val is flash-frozen, thrown back into the wall behind her, and shatters into a million pieces.”

While Isern and Jerek are slack-jawed at this sudden turn of events, Jerek’s God finally manages to manifest (since we’re in a Very Nasty Place that Good Gods Do Not Normally Tread) and slugs Jerek straight in the kisser, knocking him down several PC levels.

“So that’s what you think of me?!” The God bellows. Jerek is speechless (which I think was shock, moreso than any intelligent/conscious choice on his part). His God continues with “Redeem yourself by resurrecting your comrade or wallow in misery and drink yourself to death!” and then vanishes.

Isern and the one-eyed, half-leveled, yet still-not-humbled Jerek collect the pieces of Val-popsicle, and trudge out of the dungeon.

There’s a lesson to be learned here: Sometimes you’re going take hits for the sake of staying in character . . .