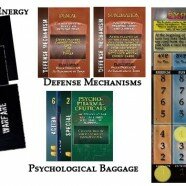 As some of you may know a couple of us Princesses have gotten to playtest Psychological Warfare this Con Season. Yesterday DPH Games started their very first Kickstarter and needs your help to publish the game. 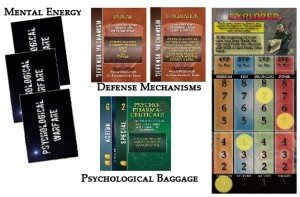 All of the money for his Kickstarter is going toward the print run for his first 1000 games. This game is pretty easy to learn and only takes about 30 minutes to play. It also doesn’t take very long to set up and can easily fit on a normal size table. So once I get my copy it is definitely going into my convention bag.

After playtesting this game I recommend it to anyone I know that plays games. I really enjoy a lot of the flavor text on the cards. One of my favorites is Electro-shock therapy, “It only Hertz a little.” I also really like that you draw your cards at the end of your turn. This makes it much easier to read them so when it gets back to your turn you already know what you want to play. Once you learn the rules the game goes pretty quickly. I could easily see myself playing this game between longer games at conventions, like I do with Fluxx or Zombie Dice.

Are there any Kickstarters you are looking forward to this year? Are there any that you Kicked that you wish would hurry up and get here already?!?